European civilization, not least thanks to early Irish Christianity, is rooted in that unique synthesis of divine revelation and human reason, namely faith and scholarship, which are the hallmarks of authentic Catholic Christianity. Europe today, including modern Ireland, appears to be not only abandoning its cultural and spiritual roots but even explicitly denying them. As a result we are beginning to suffer from a cultural amnesia.

Cultural amnesia can cause serious harm, widespread social deterioration, alienation, corruption and nihilism. But how can society’s cultural amnesia be contained, or indeed as we must hope, cured?

For the past four years, our Myth & History lecture series has been examining those primary texts which form the basis of European civilisation, namely Scripture and Liturgy: cult being the source of all culture. This year, we are taking a more radical look at contemporary culture and the challenges it poses from a consciously Christian perspective.

Is it possible to rediscover our roots in order to find that inspiration which is needed to come to terms with contemporary cultural developments, philosophical, social, economic and ecclesiastical? This series of evening lectures is an attempt to respond to issues posed by D. Vincent Twomey, SVD, in his book: The End of Irish Catholicism? (Dublin, 2003). So-called traditional Irish Catholicism, he claims, was, for historical reasons, neither authentically Irish nor Catholic, despite its many extraordinary achievements that are forgotten today. Contemporary Catholicism is in the slow process of transformation, he argues, which will hopefully lead to an emergence of a more genuine Irish Christianity, that should be a true leaven in Irish society. Our new series will explore aspects of this thesis.

The Key to the Future of Christianity in Ireland?

Life in contemporary Ireland is enriched by the remarkable flourishing of festivals all over the country celebrating the richness of Irish culture, history, and talent. But we do not celebrate our Irish Christian heritage. Catholicism world wide is characterized by uplifting liturgical celebrations and bright public festivals–except in Ireland. Can this be changed? Is it possible to celebrate in the shadow of recent revelations of institutional and clerical abuse? If so, how? 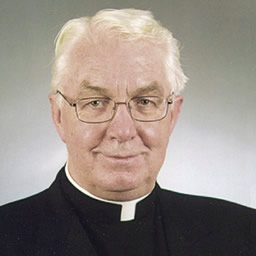 D.Vincent Twomey SVD was Professor of Moral Theology, Pontifical University, Maynooth. He has engaged extensively in public controversies. His publications include: ‘The End of Irish Catholicism?’ (2003) and ‘Moral Theology after Humanae Vitae’ (2010).

The Holy Well as a window onto Irish life
Pre-Christian, Christian, and post-Christian

The wells of Ireland’s pagan water-cults were ‘baptised’ after Christianity’s arrival. This lecture will combine theological analysis with discussion of some post-modern philosophical theories including Heidegger’s critique of the reduction of nature to a ‘resource’ for industrial production. 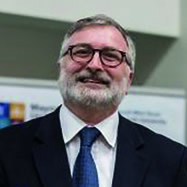 Philipp is Chair of Philosophy at the National University of Ireland, Maynooth. His MA is from Queen’s University, Belfast, and his PhD from Louvain, and taught at the University of Dallas for 20 years.

Posthumous Mind
The Story of Oisín and the Sacred

This talk will explore the idea of posthumous mind as a thought-experiment of coming back to life (as if from the dead) and looking at life with new eyes (beyond the first life and death), and apply it to the tale of Oisín. The talk also will apply the idea of the posthumous mind to the sense of the sacred (pre-Christian, Christian, post-Christian Ireland) so as to understand better the deconsecrated landscape of postmodern Ireland. 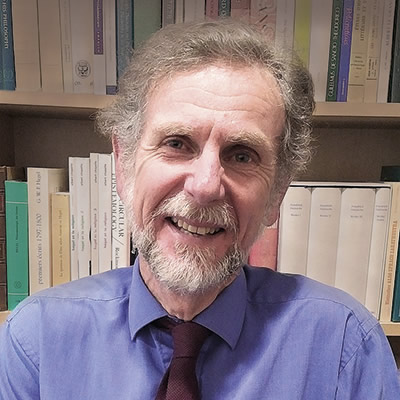 William is a world-renowned Irish philosopher who specializes in modern philosophy. A prolific writer, he is Professor of Philosophy at the Higher Institute of Philosophy, Catholic University of Louvain, as well as Villanova University, Pennsylvania, and Maynooth. He is a much-sought-after public lecturer.

Faith of Our Mothers

Despite the Catholic Church’s reputation as a patriarchal structure, the traditions and faith in Ireland were very often upheld and transmitted by the mothers, and grandmothers. Mary Kenny explores the faith, not of our fathers, but of our mothers. 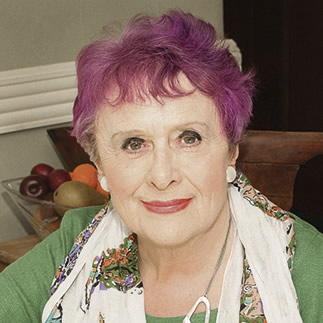 Mary is an experienced journalist, author, broadcaster, playright and a founder member of the Irish Women’s Liberation Movement. She has published widely in Ireland and Britain. Her books include: ‘Germany Calling’; ‘Crown and Shamrock: Love and Hate between Ireland and the British Monarchy’; and ‘Goodbye to Catholic Ireland.

Saints, Scholars, and Science
Myth and History in Medieval Ireland?

Irish culture in the centuries after the coming of Christianity was extraordinarily rich and vibrant. This Golden Age produced wondrous works of art (the Book of Kells, the Ardagh Chalice, high crosses and much more) that continue to inspire us today. This talk will examine the achievements, influence and legacy of early Irish Christianity by considering big questions such as: Were Irish monks the greatest scientists and astronomers in western Europe? Was civilisation saved by Irish missionaries?

Máirín is a historian of Ireland and Britain in the early Middle Ages. She is Lecturer in Digital Humanities at UCC. Previously she was with the University of Sheffield and NUI Galway.

With an over-focus on the church’s former influence, Christianity’s contributions to human development are now dismissed. Religious experience and dialogue are marginalised in Ireland. In this talk we will examine how a new secularism, in which religious convictions are welcomed in the public forum, could enhance our society for all its members. 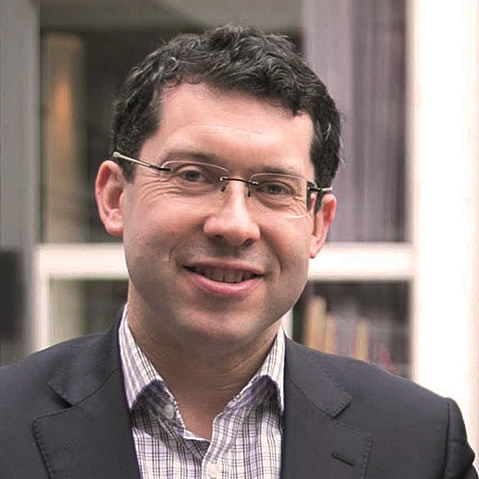 Rónán has worked as a barrister, college lecturer, and columnist in the ‘Irish Examiner’and ‘Irish Daily Mail’. Since 2007 he has been an Independent Senator in Seanad Éireann. 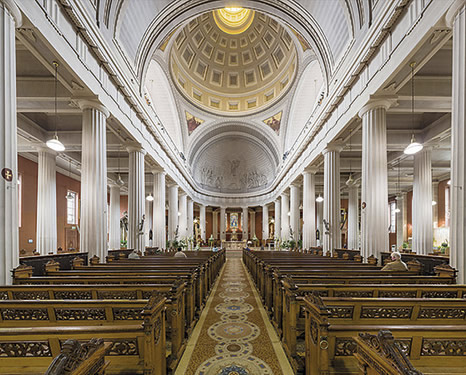 The word myth comes from the Greek mythos meaning narrative or story, but in today’s terms myth equates to fictition or falsity. However, scholars have always recognized in myth an important literary form that uses symbolic language to help communicate transcendent meaning within a culture, which in turn helps to play a vital role in helping to explain the inexplicable.

‘Myth . . . [may be] defined as narrative on the ultimate reality in order to answer the existential question of the meaning of this reality.’