Myth & History 2017
In manuscripts since the first century AD

The foundational documents of our belief systems, the disclosures of the reasoning of philosophers, thinkers and rulers of the Ancient Near East and Europe, existed only in manuscript form for almost 1500 years. Few ordinary people ever saw them.

By the 15th century there was a large and fast-growing literate population in Europe, an immediate audience for Gutenberg’s development of printing in 1440.The first typesetters worked directly from the papyri of Ancient Near Eastern scribes and the parchments of european monks. Over the centuries the scribes and monks, while copying by hand, had made many mistakes and ommissions. Unobserved, these were further perpetuated in the new printed books now being read in vast numbers. Though none of the original manuscripts has survived, recent scholarship in textual criticism shows how it is possible to get close to the original texts of the early authors.

Myth & History examines research on selected texts from first-century AD Palestine and explores the worlds behind these texts. Topics will include: 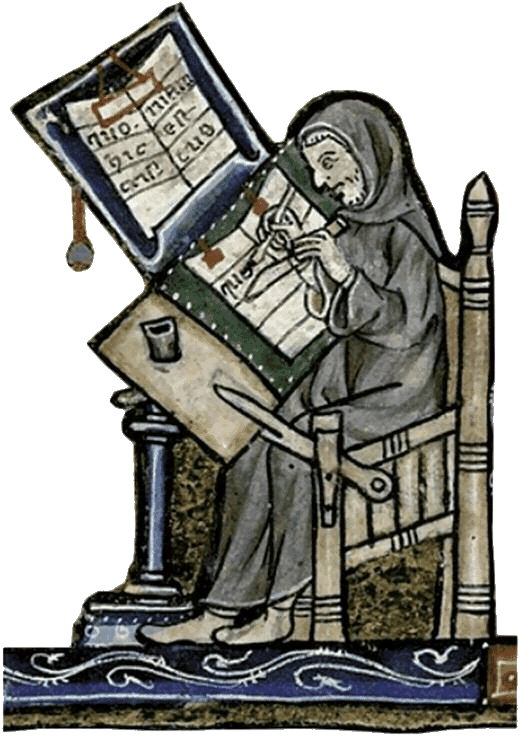 This section examines the emergence of Christianity from Judaism in the multi-cultural Greco-Roman world of first-century AD Palestine. It considers the socio-historical background of both faiths as well as the separation of early Christians from the Synagogue and looks at how the Christians lacked institutional backing and were without the appeal of an ancient tradition. Over the following centuries the Christian movement developed its own institutional church, but its trajectory was fraught with internal friction and heresies until a consensus of belief was agreed at The Council of Nicea in 325AD.

Mary holds a degree in Theology and Biblical Studies from TCD. She has worked mainly in adult education. She has a particular interest in finding common ground for science and religion.

The ministry of women in emerging communities

Women played significant roles in frst-century AD Christian history. With the help of prominent women Christianity fourished; in a significant cultural change they took leadership roles including teacher, prophet, apostle, and evangelist. Traditions in the early church reflect a respect for women as co-workers and equals. With women in strong positions the church gained traction in the Gentile world.

Camillus is an organisational consultant, coach, creative arts therapist, lecturer and writer. She studied psychoanalysis at the Tavistock Institute, London. For ten years she lectured in NUI Maynooth and now works in private practice. She has a special interest in the lives of women. She has writen about women in religious life, where she spent 40 years, and is currently researching Irish women’s life stories.

Science & religion, Celtic spirituality and the Tao: in search of the lost chord

As Christianity experiences its latest crisis, the relationship between science and religion offers the possibility of a deeper spirituality. Simultaneously the advance of human understanding presents enormous challenges.This lecture explores this scenario and asks how earlier spiritualities might now contribute to the mature response required of formal religion.

John studied natural sciences and geology at TCD and was a Senior Lecturer at UCD for 20 years. He has writen extensively on the natural and cultural heritage of the Irish landscape. He advocates community-supported agriculture and the integration of mixed farming as means of maximising the natural capital of land and sustenance of the rural community.

Even in today’s largely secular society, the text of the bible is signifcant both for its philosophical content and as a literary work; in western society it has become a cultural touchstone. Throughout its history many have used it as a reliable reference for their beliefs, but in this lecture we explore how it now also exists as a vital element within our collective imagination.

John is the Beresford Lecturer in Ecclesiastical History in the School of Religions and Theology at TCD. Author of over 40 books, he has played a leading role in many documentaries and series for RTÉ’s Radio One and Television.

Emerging communities and their styles

In the current crises of faith and church, many wonder what the community of believers will look like in the future. It might help to look to the early times, at the energy, imagination and stresses of the emerging ‘churches’. They faced an ‘open’ situation, with nothing fixed, yet an astonishing variety of responses is evident. It might be that we can learn from them.

Kieran, a biblical scholar, studied philosophy and systematic theology. He has an interest in a contextual reading of letters of St Paul with an emphasis on the popular philosophies of the times. His interests also include archaeology and the cultural background essential for reconstructing the resonances of writings fom the distant past. 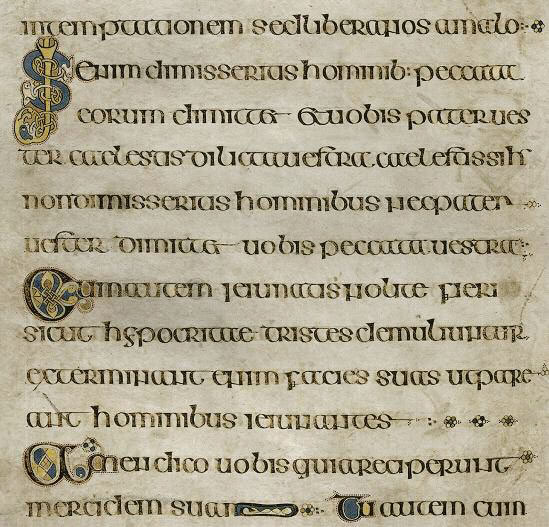 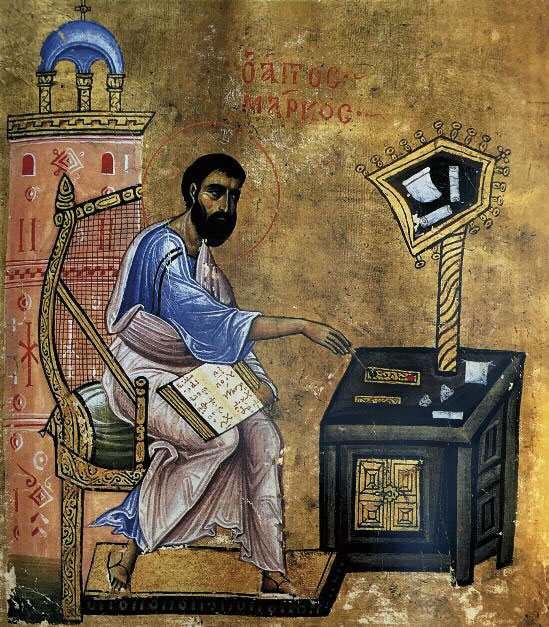 They are the Israelites and to them belong the sonship, the glory, the covenants, the giving of the law, the worship and the promises. To them belong the patriarchs, the scriptures and of their race, according to the fesh, is the Christ, God who is over all be blessed forever. Amen.

This quotation from St.Paul painfully highlights a fact that most Christians either do not know or do not care to acknowledge. I say ‘painfully’, because had Christianity’s indebtedness to Judaism been recognised, centuries of slander and persecution, climaxing in the atrocities of our time could have been avoided.

This lecture series runs from January to May 2017. On each day there will be three lectures on its topic. You may choose to attend all or individual days as you wish. Each day starts at 10am. Daily fee: €50.

A new lecture series is planned to start next September.