Democracy and Conversation
Does truth have a future?
Five talks by John Waters 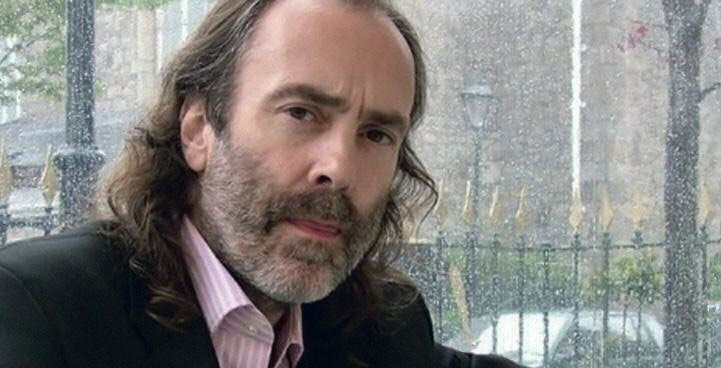 John Waters, well known and respected for his insightful critiques of society in Ireland, is decamping to Castlecoote House where he will deliver five thought provoking lectures between October and December 2017.

Chaos spreads in the modern world like a virus. Societal, cultural, financial and governmental destabilization is evident worldwide. The European Union is in continuous turmoil, global ecology threatened by climate change, and the peace of nations at risk to an extent not seen since the Cold War. Recent elections in the UK and the USA show establishments out of touch with the grass roots of their societies. The young in particular appear to regard expertise and conventional authority with a new suspicion, and the internet seems to offer as much an alternative reality as a refuge from the real world. Why is it that political and cultural establishments are no longer able to understand so many of their fellow citizens? Is the unfolding chaos simply an escalation of previous patterns, or something entirely new?

When democracy was a conversation

Beneath the self-serving spin of media interests, what is happening to public communications?

The call of the mob

How propaganda and emoting displaced wisdom, facts and reason.

The debasement of words and writing and the flattening of the human.

Fear of gravity and silence

When everyone is a comedian, irony is a virus infecting the public good.

When history is no longer human.

Our culture is being ruptured: much has been fragmented, much turned inside out and upside down. People have the idea that the country has simply gone crazy. It has, but in particular ways, not randomly but in ways that lend themselves to chaos. This chaos is not confined to Ireland, but here it seems to be extreme. The most educated generations ever to stand on the land of Ireland are perhaps the most ignorant; the more communications we have, the less we are permitted to say.

The rush from seriousness has insinuated a layer of irony into everything, infecting public thought and conversation with a deadly lassitude. In this crypto-culture, western civilisation is stripped of its coherence and all the belief systems of the past are made to seem delusional. The fear of silence has accorded equal value to all words, reducing all statements to the same level of meaninglessness. The result has all the outward appearances of a mass cultural suicide. Chaos reigns, but a chaos cunningly contrived and strategically ordered.

At an ostensibly more banal level, slippage in standards of language, grammar, punctuation and spelling debase and devalue the tools of our thinking and saying, leaving thoughtful humans increasingly incapable of answering the like-mindless mobs for whom emoting on received perspectives is the norm. Hence, public consciousness appears to be devoid of thinking and conversing.

But in the heart of every person is a need for truth. In its absence the heart’s rhythms are weak and irregular, but with an appetite for meaning, reason and story, resuscitation is possible. The truth has a future in spite of everything. 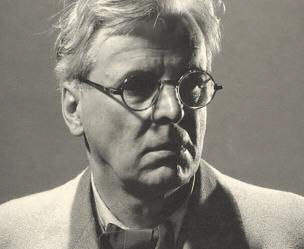 The best lack all conviction, while the worst are full of passionate intensity . . . Surely the second coming is at hand . . . 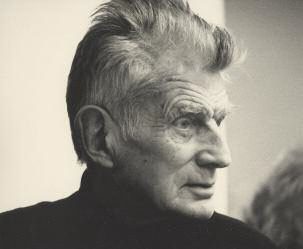 To find a form that accomodates the mess, that is the task of the artist now.

Samuel Beckett
In a conversation with John Driver in 1961, quoted in Deirdre Bair, Samuel Beckett, a Biography, Ch.21, Simon & Schuster, 1978 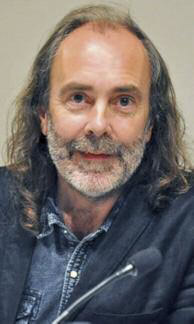 Born in Castlerea, Co. Roscommon, John Waters held a range of jobs on leaving school, including railway clerk, showband roadie, pirate radio manager, petrol pump attendant and mail-car driver. He began part-time work as a journalist in 1981 with Hot Press, Ireland’s leading rock ’n’ roll paper, becoming a full-time journalist with the paper in 1984, when he moved to Dublin. He went on to write for the Sunday Tribune and later edited In Dublin magazine and Magill, was a columnist with the Irish Times 1991–2014.

Author of nine books, he is also a sometime playwright and songwriter. His books include: Beyond Consolation; Feckers: 50 People Who Fecked Up Ireland; Jiving at the Cross roads; Race of Angels; Every Day Like Sunday?; The Politburo has decided that you are unwell; and Lapsed Agnostic.

Two new books are scheduled to be published in 2018: Men Without Chests: Ireland’s Sleepwalk of Unreason and Give Us Back the Bad Roads. He has written several plays for both radio and the stage, including Long Black Coat, Holy Secrets, Easter Dues, and Adverse Possession.

Waters is a longtime advocate of the significance of fatherhood and the necessity to underpin the rights of father and child with proper legal protections. He is a Permanent Research Fellow of the Center for Ethics and Culture at the University of Notre Dame, Indiana, USA.